Tanzania, officially the United Republic of Tanzania (Swahili: Jamhuri ya Muungano wa Tanzania), is a country in East Africa within the African Great Lakes region. It borders Uganda to the north; Kenya to the northeast; Comoro Islands and the Indian Ocean to the east; Mozambique and Malawi to the south; Zambia to the southwest; and Rwanda, Burundi, and the Democratic Republic of the Congo to the west. Mount Kilimanjaro, Africa's highest mountain, is in northeastern Tanzania.

Many important hominid fossils have been found in Tanzania, such as 6-million-year-old Pliocene hominid fossils. The genus Australopithecus ranged all over Africa 4 to 2 million years ago; and the oldest remains of the genus Homo are found near Lake Olduvai. Following the rise of Homo erectus 1.8 million years ago, humanity spread all over the Old World, and later in the New World and Australia under the species Homo sapiens. Homo sapiens also overtook Africa and absorbed the older archaic species and subspecies of humanity. One of the oldest known ethnic groups still existing, the Hadzabe, appears to have originated in Tanzania, and their oral history recalls ancestors who were tall and were the first to use fire, medicine, and lived in caves, much like Homo erectus or Homo heidelbergensis who lived in the same region before them.

Later in the Stone and Bronze Age, prehistoric migrations into Tanzania included Southern Cushitic speakers who moved south from present-day Ethiopia; Eastern Cushitic people who moved into Tanzania from north of Lake Turkana about 2,000 and 4,000 years ago; and the Southern Nilotes, including the Datoog, who originated from the present-day South Sudan–Ethiopia border region between 2,900 and 2,400 years ago.These movements took place at about the same time as the settlement of the Mashariki Bantu from West Africa in the Lake Victoria and Lake Tanganyika areas. They subsequently migrated across the rest of Tanzania between 2,300 and 1,700 years ago.

Tanzania country known for its vast wilderness areas. They include the plains of Serengeti National Park, a safari mecca populated by the “big five” game (elephant, lion, leopard, buffalo, rhino), and Kilimanjaro National Park, home to Africa’s highest mountain. Offshore lie the tropical islands of Zanzibar, with Arabic influences, and Mafia, with a marine park home to whale sharks and coral reefs.

Tanzania has 16 national parks together comprise an area of more than 42,000 km2. They are administered by the Tanzania National Parks Authority (TANAPA). Names like Arusha and Serengeti are well known, partly due to films about African wildlife. 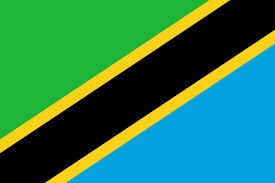 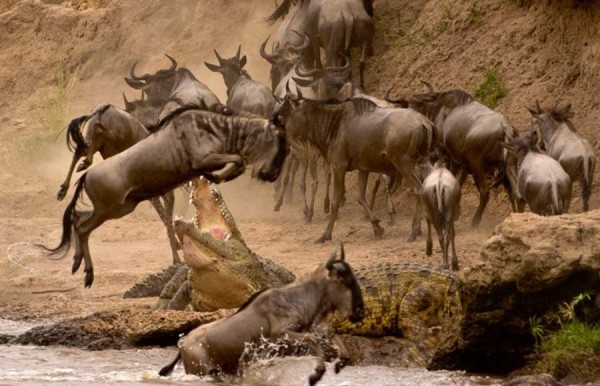 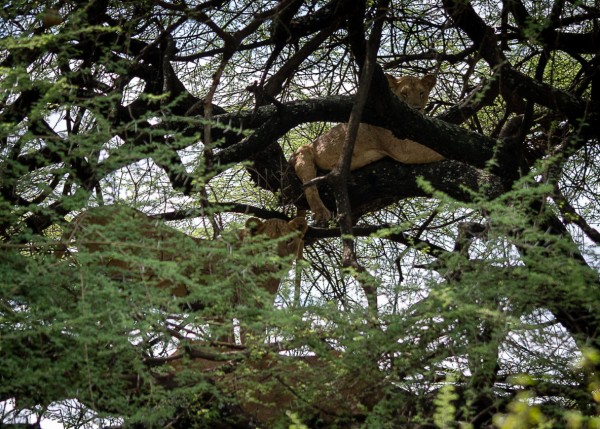 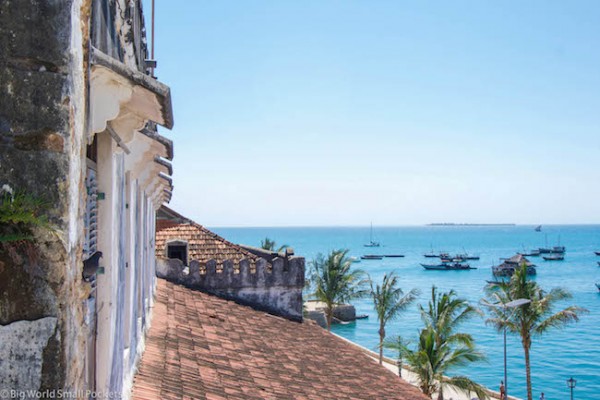 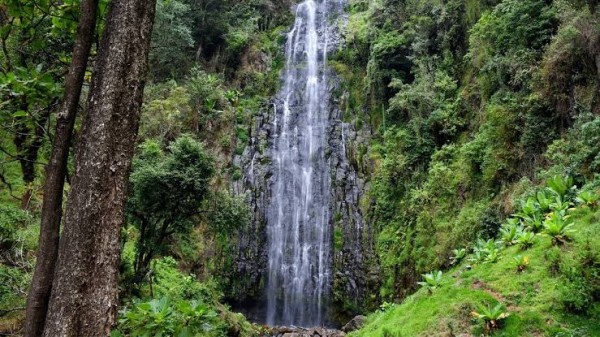