Uganda, officially the Republic of Uganda (Swahili: Jamhuri ya Uganda; Luganda: Eggwanga Yuganda) is a landlocked country in East-Central Africa. It is bordered to the east by Kenya, to the north by South Sudan, to the west by the Democratic Republic of Congo, to the south-west by Rwanda, and to the south by Tanzania. The southern part of the country includes a substantial portion of Lake Victoria, shared with Kenya and Tanzania. Uganda is in the African Great Lakes region. Uganda also lies within the Nile basin, and has a varied but generally a modified equatorial climate.

Uganda takes its name from the Buganda kingdom, which encompasses a large portion of the south of the country, including the capital Kampala. The people of Uganda were hunter-gatherers until 1,700 to 2,300 years ago, when Bantu-speaking populations migrated to the southern parts of the country.

The official languages are English and Swahili, although "any other language may be used as a medium of instruction in schools or other educational institutions or for legislative, administrative or judicial purposes as may be prescribed by law." Luganda, a central language, is widely spoken across the country, and several other languages are also spoken, including Acholi, Runyoro, Runyankole, Rukiga, Luo and Lusoga.

Uganda is also diverse by landscape encompasses the snow-capped Rwenzori Mountains and immense Lake Victoria. Its abundant wildlife includes chimpanzees as well as rare birds. Remote Bwindi Impenetrable National Park is a renowned mountain gorilla sanctuary. Murchison Falls National Park in the northwest is known for its 43m-tall waterfall and wildlife such as hippos. 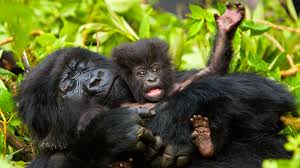 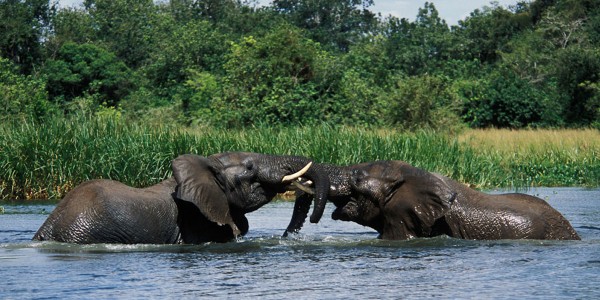 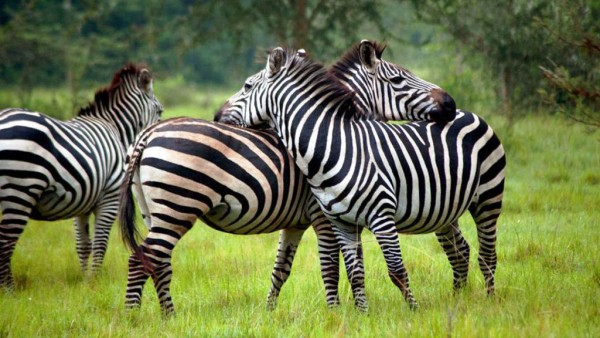 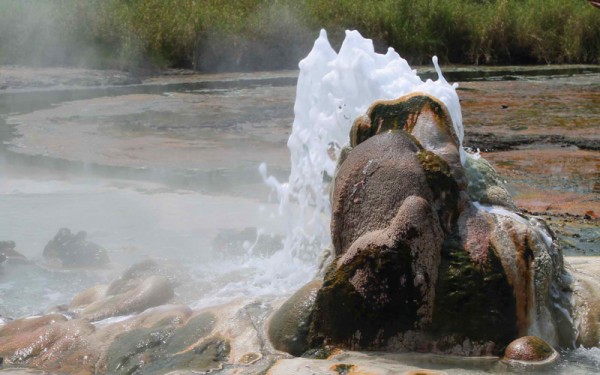 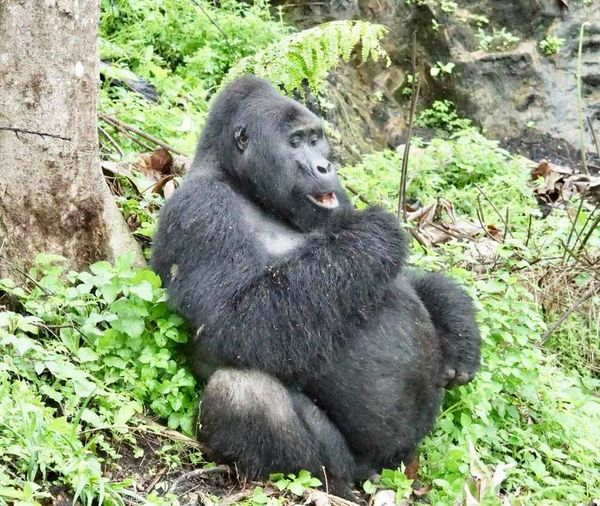 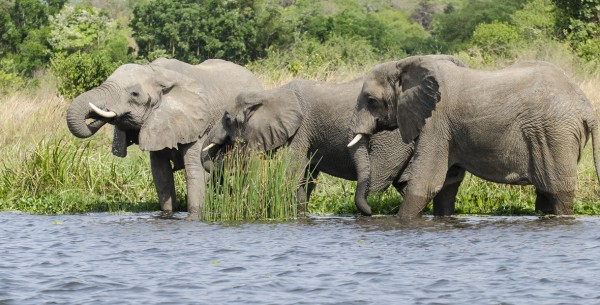 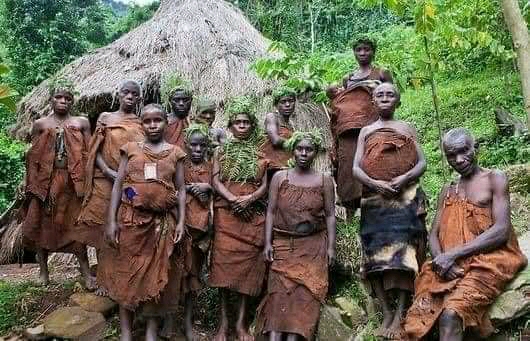